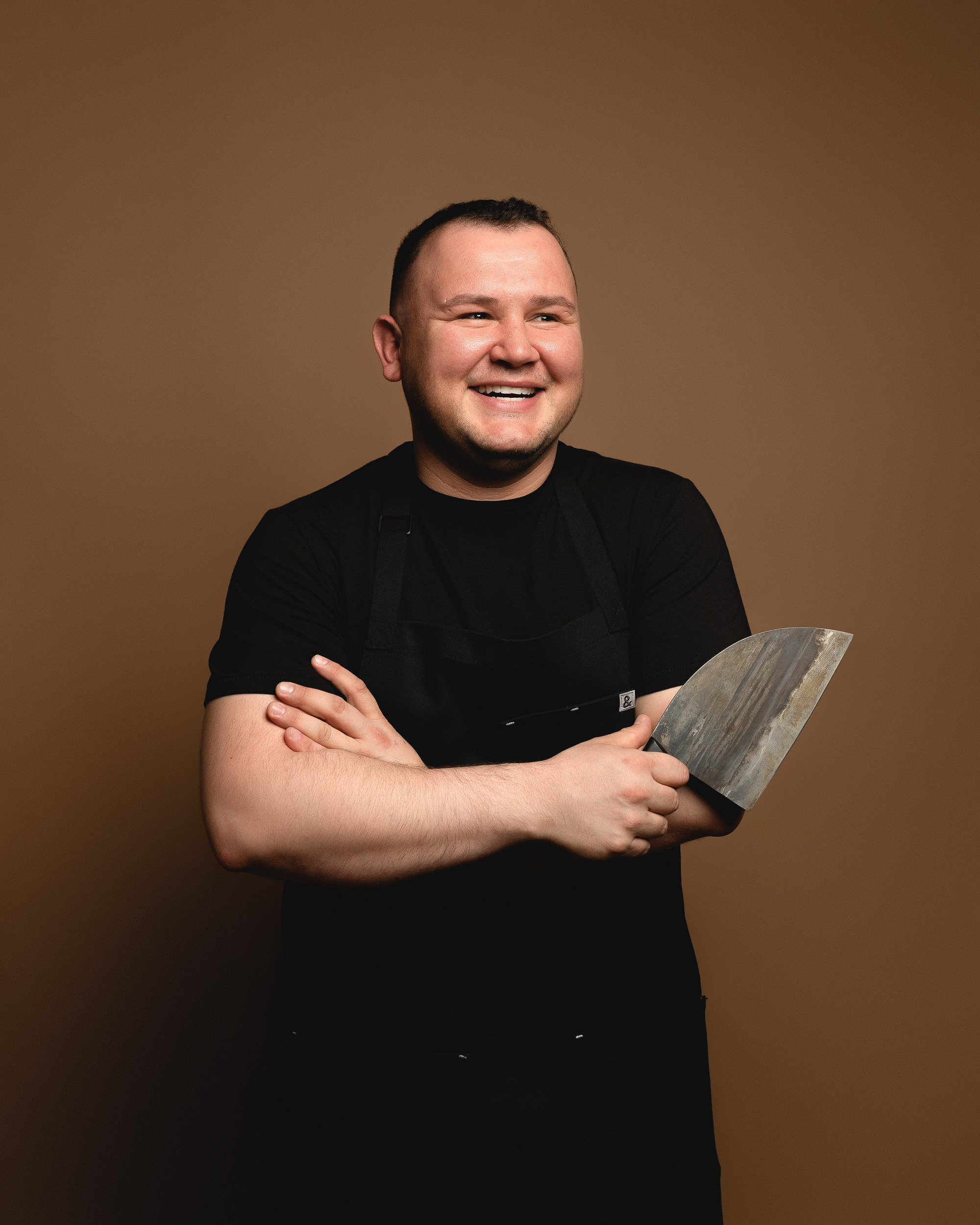 Indianapolis, IN – Fusion food has never been so delicious and interesting when it comes to combining Mexican food with the spices and tastes of other nations, and this has become even more fun and appetizing with popular food content creator No Way Jose Fusion Cuisine, who has made a name by making fusion food even more trending and tasty in every recipe that is featured.

Created by self-confessed foodie and passionate home cook Jose Barraza, the channel which spans multiple social media and video platforms has featured a large number of fusion recipes coming from a wide range of tastes, spices, ingredients, and cooking styles from different parts of the world.

Born in TEXAS and raised in Mexico, Barraza started out by making the tastiest fusion foods by combining iconic Mexican recipes with that of foreign countries. Checking his YouTube channel, there is a wide range of Mexican and Latino favorites such as calamari, ceviche, and many others imbued with foreign spices and ingredients, all of which have gained a number of likes and shares content after content.

Upon gaining more followers and recognition, No Way Jose Fusion Cuisine has eventually expanded into other types of cuisine, as well as other video content styles, now featuring cooking videos themed with ASMR or with folkloric elements, with some bloopers and some other fun content on the side. This is why it is no longer surprising that the channels have amassed a huge following through its various channels from different platforms as of today.

With all the appetizing and adventurous original fusion recipes presented uniquely, as well as the huge following online, there is no denying that No Way Jose Fusion Cuisine is one of the most popular food content creators out there, which makes the channel worth watching and drooling for – no matter what platform and food preference the viewers may have.

No Way Jose Fusion Cuisine is a food and cooking content channel that is created by Jose Barraza. It is available on different social media and video platforms such as YouTube, TikTok, Instagram, and Facebook. He can be reached out through his official website at beta.vondy.com/nowayjose, as well as through email at [email protected]

ABOUT NO WAY JOSE FUSION CUISINE

No Way Jose Fusion Cuisine is a food ad cooking content channel that was created by Jose Barraza of Indianapolis, IN. Born and raised in Mexico, Barraza was exposed to the richness and great quality of Mexican cuisine, before getting into cuisines from other countries. A self-confessed foodie and passionate home cook, Barraza started making various fusion food by experimenting with Mexican and Latino food with other ingredients and spices from foreign cuisines.

What starts as an experiment later becomes popular online content, thanks to the creation of different channels in social media and video sites to feature his original delicious and quality food recipes, which have all gained massive likes, shares, and follows.

With more than 12k likes on Facebook, 125K Instagram followers, more than 5K subscribers on YouTube, as well as an astounding 173.2 followers and 1.7 million likes on TikTok, No Way Jose Fusion Cuisine has become one of the most popular food content creators online today.