July 15, 2021 – Entertainment has been transformed over the years. The independent content creators are now at this advanced stage of entertaining people. Other than conventional entertainment sources, people have these microblogging or logging apps to stick to.

When everything is moving smart then why not the rap battles. The vision behind Lara LLC’s XKNO Proving Grounds is to create a live rap battle app. Inviting and gathering over all the rappers from the world to display their talent and be the idol for the people.

The app idea is all about coming up with the latest resources and connecting them for talent promotion. Rap in the musical world is getting a boom with its strong roots. It is not popular and is considered an impressive kind of music. There is a huge viewership that exists out there for content like rap battles. Even there are more rappers out there to be a part of this platform.

XKNO Proving Grounds app is in its beta testing phase where developers are after making it final. After going through numerous verifications and evaluations, it will be on board for users. The launch will further split into stages to ensure the app’s performance will be stable. So I suggest joining it now – https://www.xknoprovinggrounds.com/beta-sign-up

Lara LLC is calling you to invest based on realistic goals and growth plans. Considering the extensive study in the context of entertainment applications and their fellowship, the data evaluate efficient outcomes for the app in the future.

Moreover, the stakeholders have their own set of goals to achieve by every year. Right after beta testing, there will be an app launch that eventually will get numerous users on board. Lately, the content creators will be able to organize contests, interactions and their streams on the app.

Eventually, it turns out to be an impact on the rap industry and all the rappers out there who are looking for a platform. On the other hand, the app is a pure business with numerous users. More users on the platform refer to more accessible consumers for multiple products. It will be a confirmed hub for the advertisers to flash their products and make sales.

Get On Board Today!

It is an amazing opportunity for you to be a part of a team that is coming up with a straight and powerful idea. Be part of the revolution and invest in something that will pay off with a good margin. 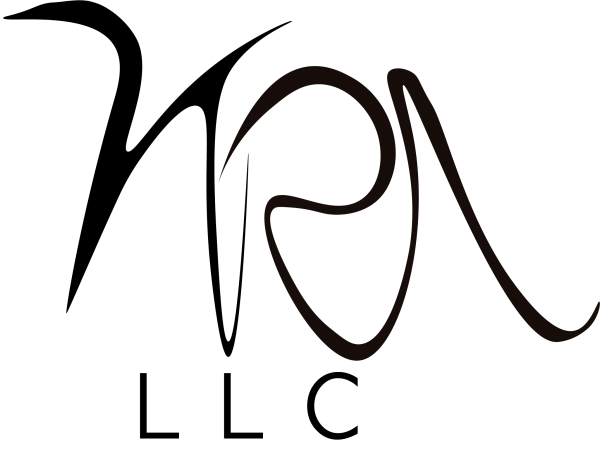 Lara LLC was founded in October 2020 with its two founders. The company is after developing an app for rap battlegrounds. In collaboration with 19 contractors, it is growing fast and moving towards the final stages. The company is welcoming investors and professional who wants to be the part of this successful venture and be the influencer of future.

How To See Hit Putlocker Online Free Of Charge