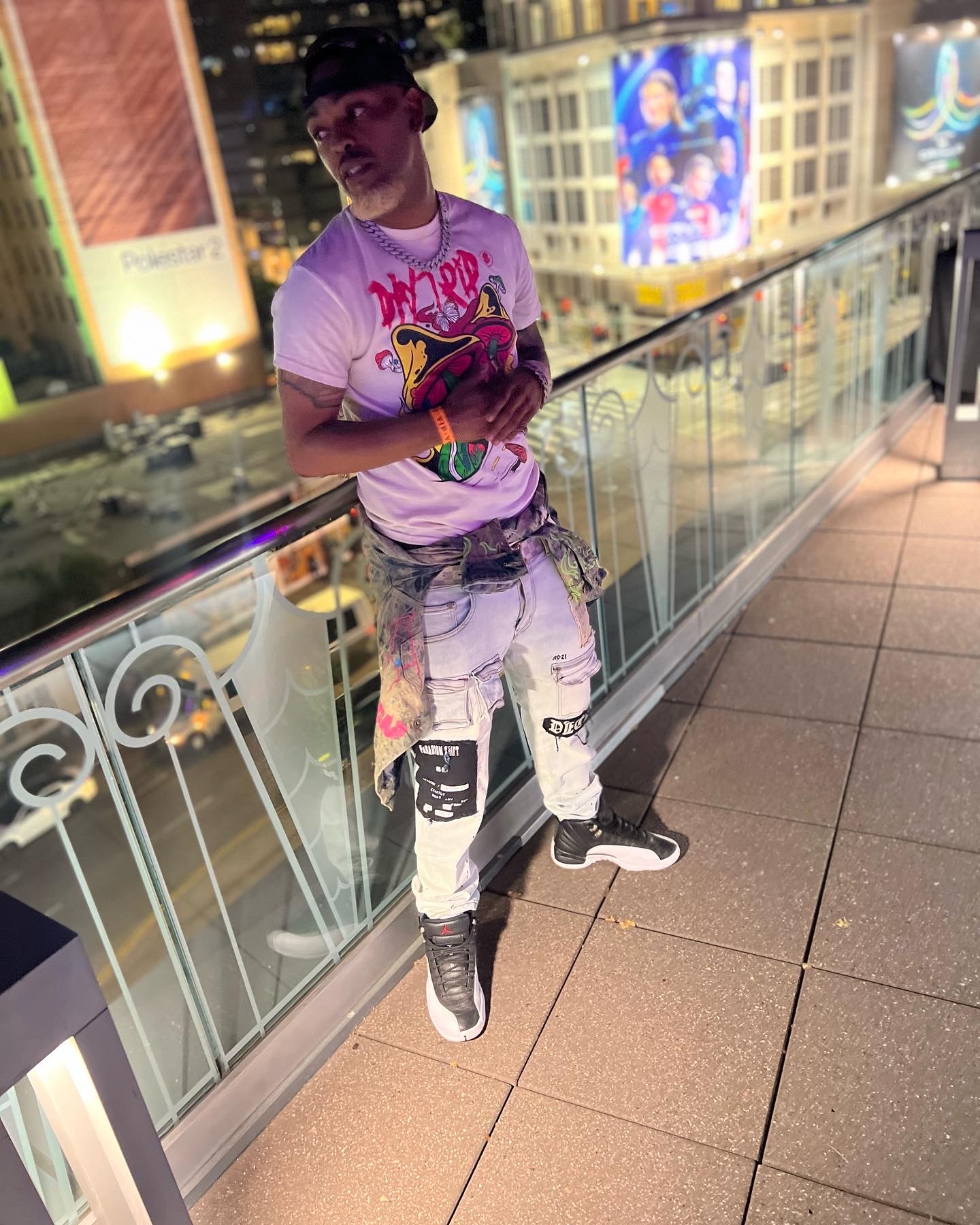 Oakland, California – Music fans will be given a great treat right now with the emergence of new albums and tracks that are released to make great additions to everyone’s playlist. But among them, singer-rapper Dior Carter is the one in the spotlight now as he has released his newest album entitled “New Life”.

Known for his energetic and exciting vibe shown through his music, the artist behind the hits “Gotham City”, “Power Trip”, “Give Me Mo”, “Porsha” and the latest single “In Da Mood” recently released his 7-track album this year following the success of his previous album “Age of Aquarius”, which released in 2021.

With tracks like “Topic (Rage Freestyle)”, “Love The Way You Move”, and “Shut Up”, among others, Dior Carter brings his brand of coolness and swag to music through his energetic and exciting beats and rhymes that every music lover would surely put into their music lists.

Finding his passion for music at a young age, Dior Carter, or Andre Showers in real life, was brought up in their church as a young inspiring singer, where he started singing gospel hymns as he began to discover “a little note or two” which makes way for his eventual future in music. It was then where the young music aspirant began to seek more and pay attention to the real singers of the church like his Aunt Geneva.

His passion and great talent as a singer were further honed when there was a talent show in their complex, where the young Andre wanted to take part as a singer, with his mother believing in his great musical prowess. “In her words, ‘My baby can sing’”, the singer recalled.

“Music is the great uniter. An incredible force. Something that people who differ on everything and anything else can have in common.” Said the Oakland, California native on his official website.

Grew up listening to musical greats like Jay Z, Notorious B.I.G., Lil Wayne,  juvenile, DMX, Eminem, Ice Cube, Lauryn Hill, Dr.Dre, and Busta Rhymes, Drake, wherein some of their influences can be found in his music to this day, there’s no doubt that music runs through the veins of this young talent. And combined with unique swag and energy, Dior Carter is ready to bring New Life to every music lover today.

Dior Carter has upcoming shows this year for fans to look forward to: on September 20, 2022, at the Summer Street Music Session, and on December 28, 2022, at the Music Red Carpet Show. You can check his latest album “New Life” on Spotify and Apple Music, and follow his official website, YouTube, and Instagram accounts.

Andre Showers, known professionally as Dior Carter, is an American entertainer, rapper, and singer from Oakland, California. His brand of music has been drawing attention from fans all over the U.S. thanks to his hit songs “Gotham City”, “Power Trip”, “Give Me Mo”, “Porsha”, and the latest single “In Da Mood”. His latest album, “New Life” has received numerous praises and streams online.

Known for his highly exciting and energetic chill vibe and swag on the beat, as well as for his love of making entertaining music, Dior is a name that people who love the trendiest music need to pay attention to. He is the President and artist at RNS ENTERTAINMENT, LLC.